Founder W.J. "Jett" Dearing was a farmer and schoolteacher from the north Missouri town of Greentop. In 1893, he and his partner Frank Hays chartered Atlanta State Bank. He was only 29 years old at the time.
Dearing rode on horseback to sell bank stock to area farmers. With 100 shares at $100 each, the bank was born. Over the next 40-plus years, the bank received its direction and vision from Jett Dearing. He had a hands-on, roll-up-his-sleeves style, and worked relentlessly to do whatever was needed to help the bank succeed. 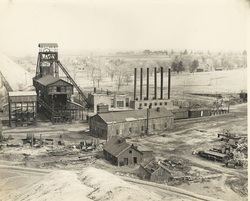 Dearing's work ethic stemmed from the farming and mining communities of north central Missouri, and his vision heavily influenced the culture of the bank. On its 40th anniversary in 1933, after the Great Depression had devastated banking in Macon County, Atlanta State Bank reported a growth in assets from $14,000 in 1893 to $336,000.

From 1932 to 1934, the county seat of Macon was without a bank. Local business leaders diligently lobbied for Atlanta State Bank to move a few miles south on Highway 63. They got their wish -- the newly renamed Macon-Atlanta State Bank opened its doors for business on Jan. 2, 1935, taking up residence in the vacant State Exchange Bank building on Vine St. in downtown Macon.

Over the years, Macon-Atlanta State Bank has had all the challenges and opportunities every bank must face. The 1960s saw a move to a new location on Butler Street to accommodate both the bank's growth and the new needs of drive-up banking. 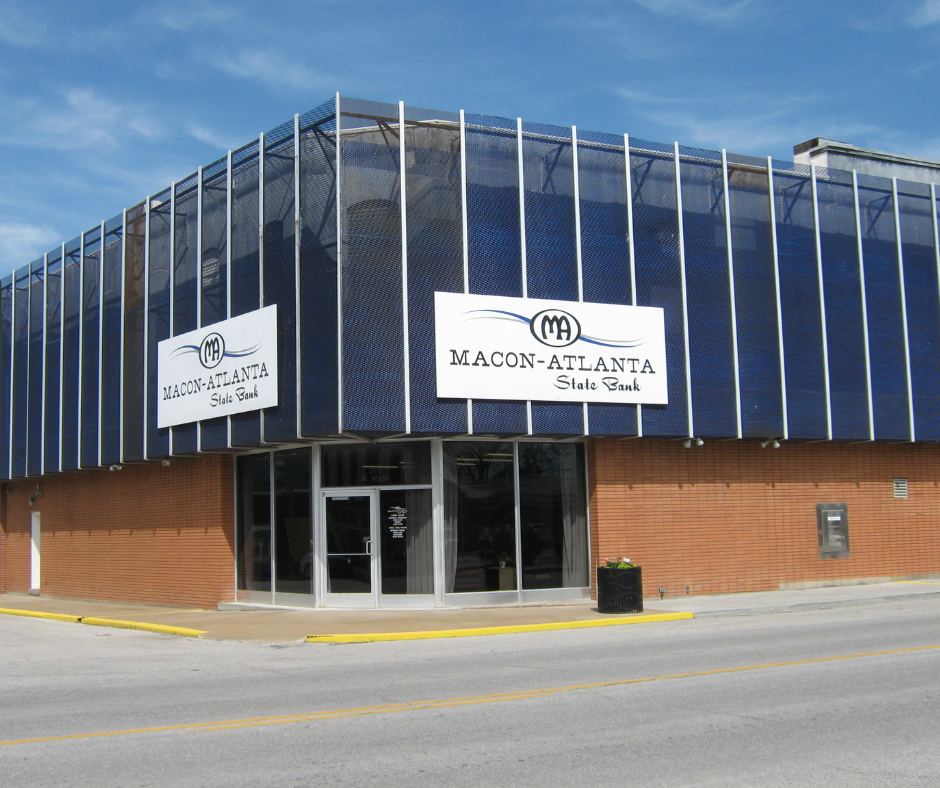 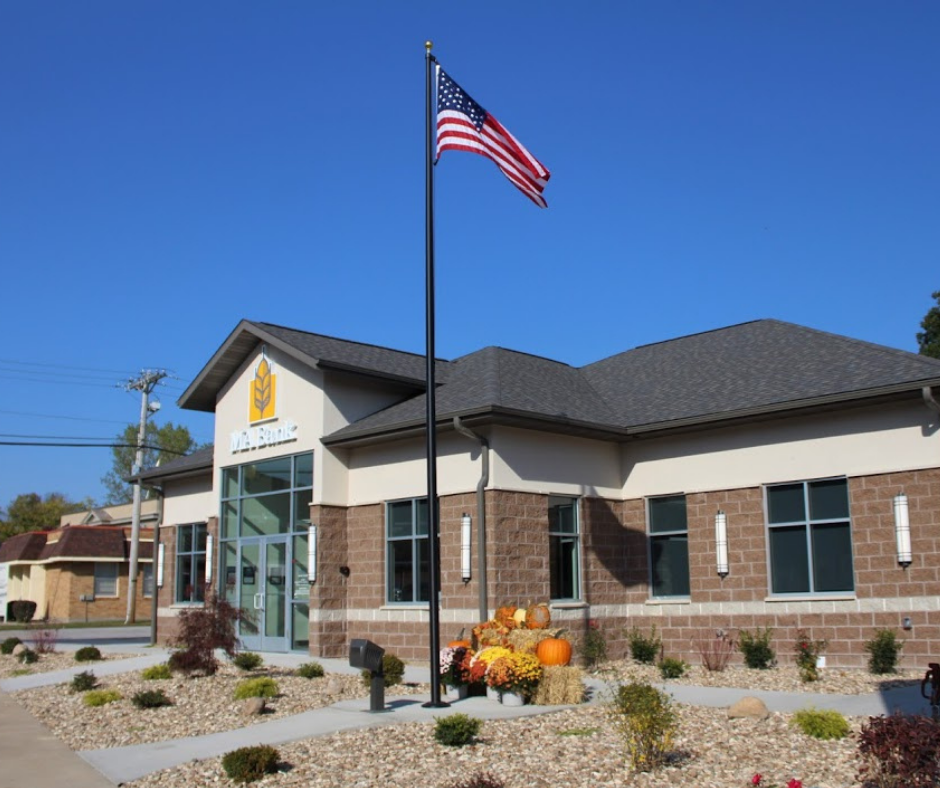 Macon-Atlanta State Bank opened the doors of our state of the art Monroe City branch. Located directly across the street from our former branch, this new facility offers the latest in banking technology and allows us to better serve the Monroe City community. 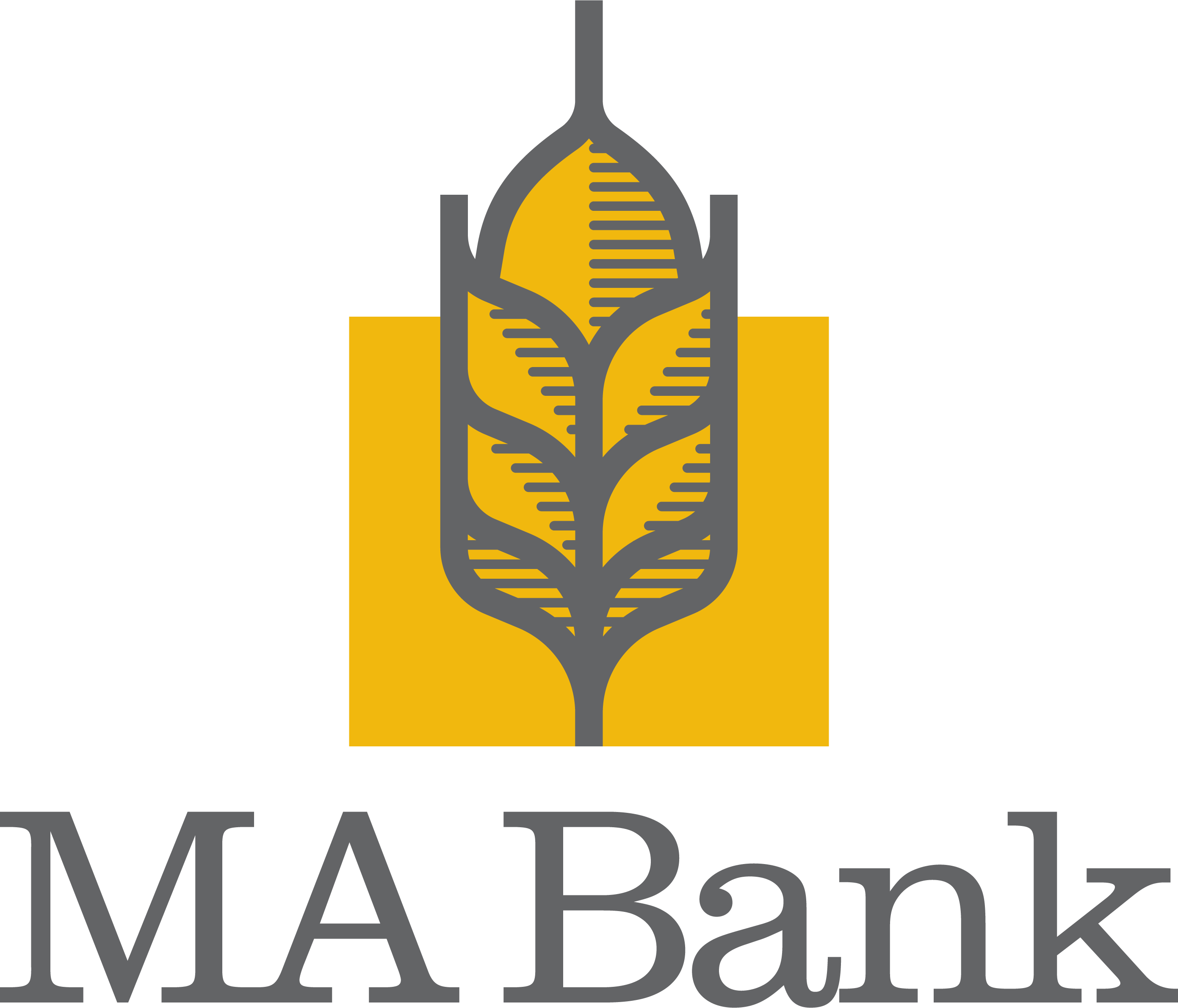 On October 4, 2020 Macon-Atlanta State Bank rebranded to MA Bank. Although strictly cosmetic, the updated logo and shortened name has allowed us to streamline our operations while continuing to offer the same hometown service our customers have come to know and love.